Skip to navigation Skip to main content Skip to footer

The ISB3D contains a University Core Facility in Molecular Modeling directed by Dr. Kellogg, assisted by Drs. J. Neel Scarsdale and Philip Mosier. It is part of VCU's Structural Biology Core. The Molecular Modeling facility offers modeling software and hardware resources to VCU researchers. The facility maintains an extensive library of commercial and academic modeling software with multi-user licenses for a number of key programs such as the Tripos suite (Sybyl, Unity, Surflex Dock, etc.). Other NMR, crystallography, and modeling software, e.g., CCP4, DOCK, HINT, Molconn-Z, ZAP, SCWRL, GRID, AutoDock, etc., are available on the ISBDD servers. At present, the modeling facility has 18 workstations (Apple MacPro and Linux), a local GPU cluster, and over 30 TB of disk storage controlled by a Linux server with a tape robot backup system. Many of the workstations are networked through gigabit ethernet to facilitate internal data transfers. The modeling facility offers two academic courses as a part of the Department of Medicinal Chemistry (MEDC 541 and MEDC 670) graduate program. A large number of VCU graduate students have received training in molecular modeling through this offering. Students enrolling in these courses come from over a dozen VCU departments on both the Monroe Park and Medical Center campuses. 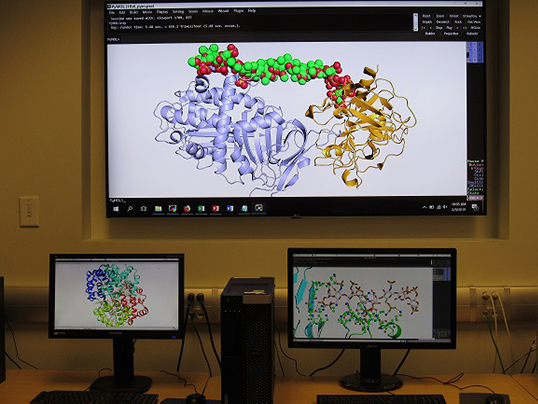 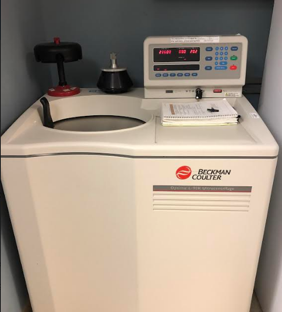 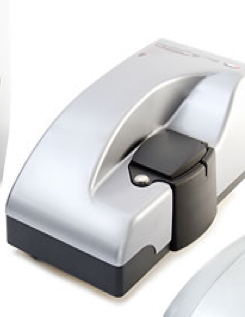 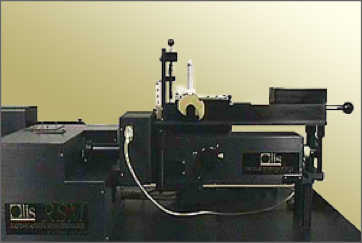 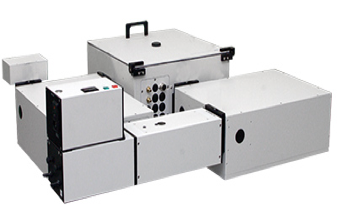 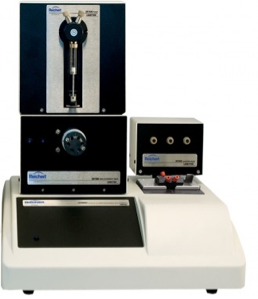 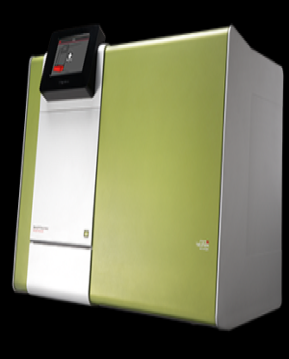 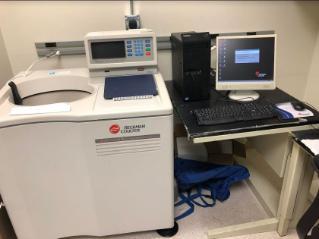 The crystallography facility consists of Rigaku MicroMax-007HF X-ray Generator with VariMax-HF Arc Optics/Hybrid Photon Counter, Eiger R 4M Detector and AFC11 Goniometer, a desktop computer, a Haskris water chiller and a large collection of crystallographic software programs. The facility is used to collect X-ray diffraction data from small or macromolecule crystals and the data is subsequently used for structure elucidation. This instrument has been used by investigators from the Departments of Chemistry, Biochemistry, Physiology and Biophysics, Medicinal Chemistry and other units to deduce the structure of proteins and their complexes with drug like molecules. See the Facility Description for more. 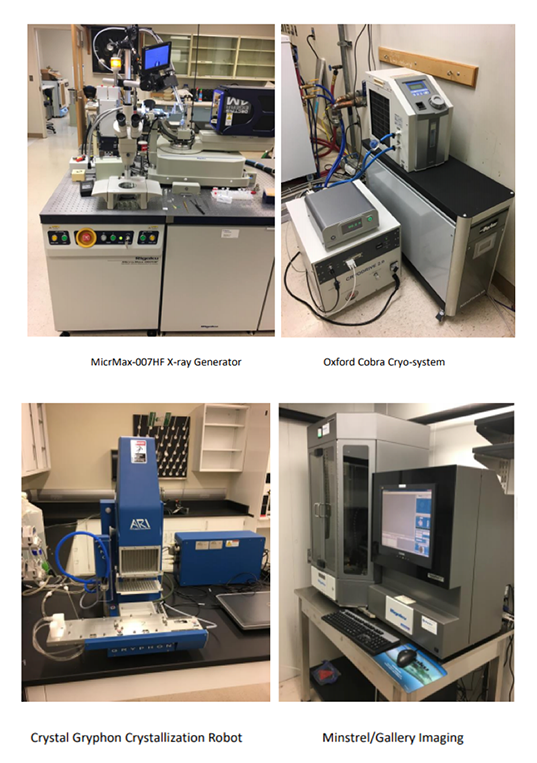 The Institute has incubator shakers for growing bacteria or yeast in up to 12 l scale at any temperature from 4 C-37 C or above. In addition the Institute houses a 35 l sterilizable in place New Brunswick 510 capable of growing bacteria or yeast under conditions of controlled temperature, pH, dissolved oxygen and volume, and the ability to collect the culture through a Beckman flow centrifuge in less than 2 hours. 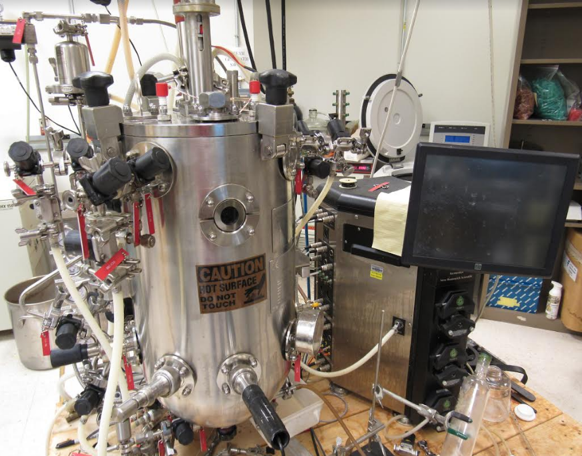 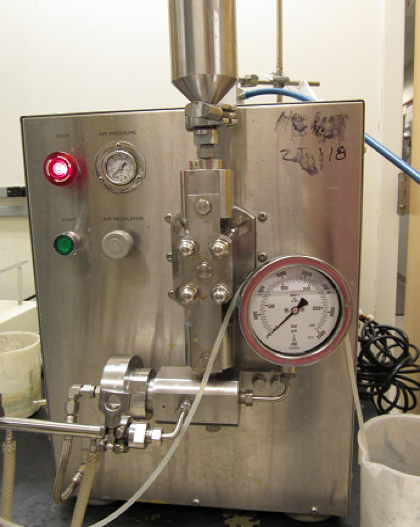 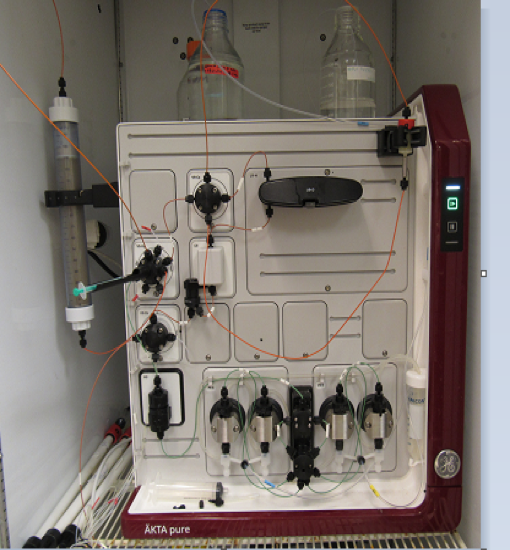 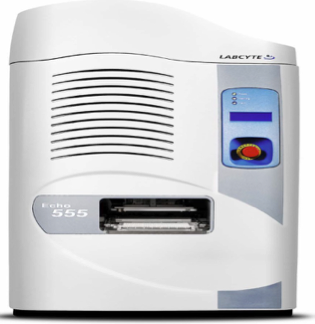 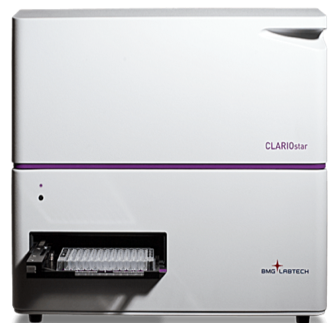 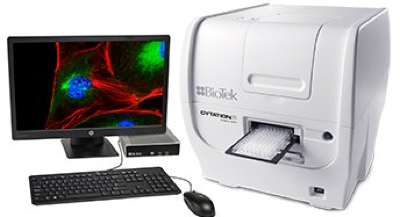 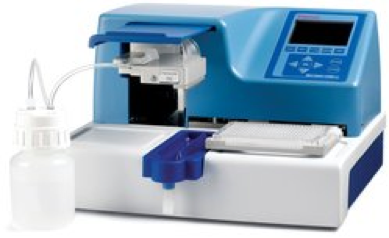 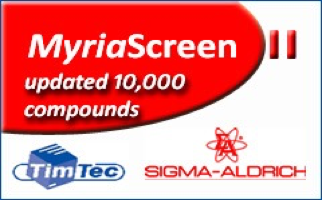 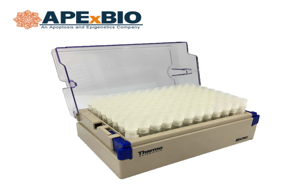 ISB3D offers the following instruments to the VCU research community by reservation only:

Reservations are made thru the university's RAMS FORCE. Select the small reservations tab on the left side of page.

You are expected to be knowledgeable and trained in the use of the instruments.

First-time users of the X-Ray Diffractometer require completion of the "Radiation Safety Training For Research Employees" that can be found on Blackboard.

Reservations are made thru RAMS FORCE